TOTALLY CHARMED back with a bang! 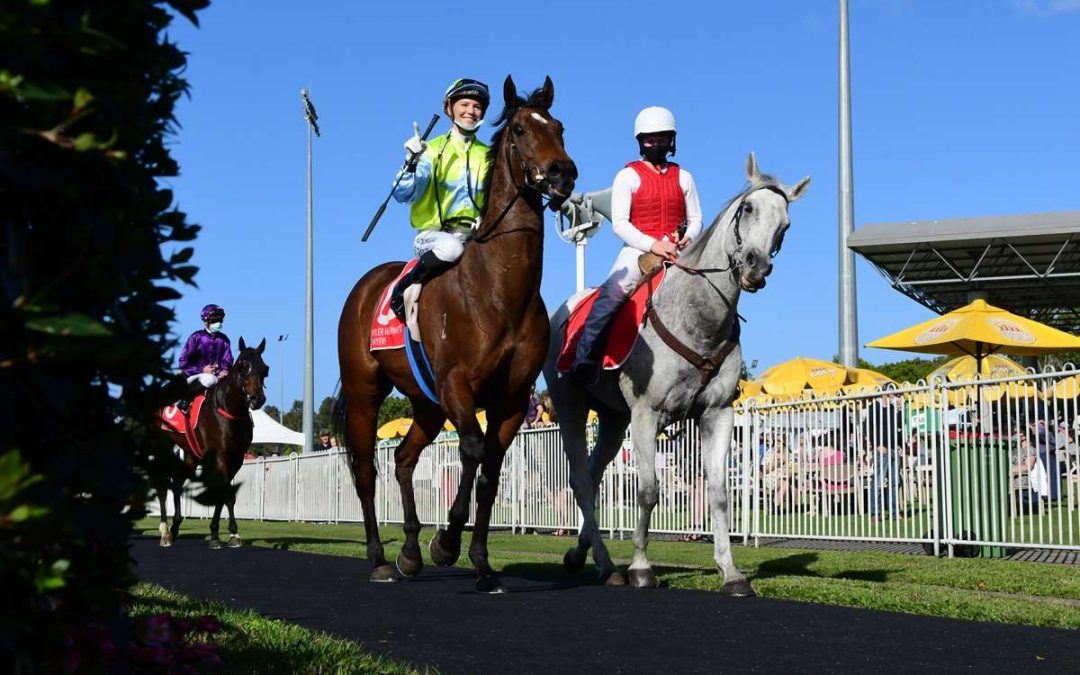 TOTALLY CHARMED enhanced his already imposing fresh record with a dominant performance at the Sunshine Coast Cup meeting on Sunday.

The son of champion sire I AM INVINCIBLE started a short-priced favourite in the open handicap over 1000m and duly saluted for his 7th career win from only 18 starts.

TOTALLY CHARMED was travelling a clear last at the 400m but let down strongly at the business end of the race, taking a split between horses en route to a two-length victory, his fourth from six first-up runs.

Rider Stephanie Thornton has now partnered TOTALLY CHARMED in three successive wins while brother Boris Thornton has been responsible for another two wins aboard the gelding.

Connections have had to be patient with the lightly raced six-year-old, as setbacks have interrupted his career, but Sunday’s performance certainly made the wait worthwhile.

The race time of 58.61 seconds was comfortably the fastest of three 1000m races on the program.