NEXT TO EXCEL sheds maiden tag 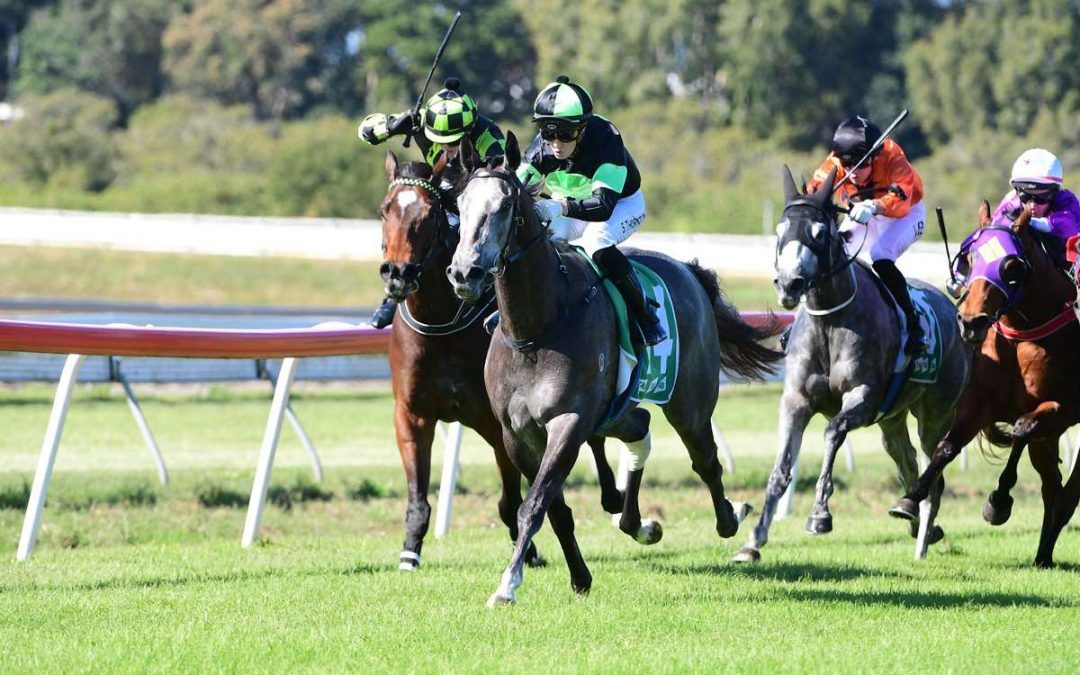 After showing way above average ability from the time she was first saddled, it was more a feeling of relief than joy for connections of smart 2YO, NEXT TO EXCEL when the filly put her maiden rivals away at Ballina Monday.

With a failure on debut back in December and a narrow defeat at the Sunshine Coast last month, the O’Dea/Hoysted-trained juvenile needed to justify the wraps on her. Despite racing greenly in the straight the filly was dominant on the line for rider Steph Thornton who was quick to note post-race that there’s still plenty of improvement.

“She still does a few things wrong and has got to learn to really switch off mid-race but it was nice for her to take some confidence from today. As we saw, she did get a bit lost in front, she pricked her ears and wasn’t too sure what to do once she got there,’ said Thornton.

Trainers Steve O’Dea and Matt Hoysted placed the promising 2YO adroitly in a 1000m Maiden Plate against the older horses late in the season to shed that maiden status.

Provided she comes through the race without any issues, NEXT TO EXCEL will likely run again this campaign in an attempt to secure a city win in her first season of racing.

The victory ended a 16 day drought for the Proven Thoroughbreds colours, securing our 25th win for the calendar year and 52nd for the 20/21 season in the process.