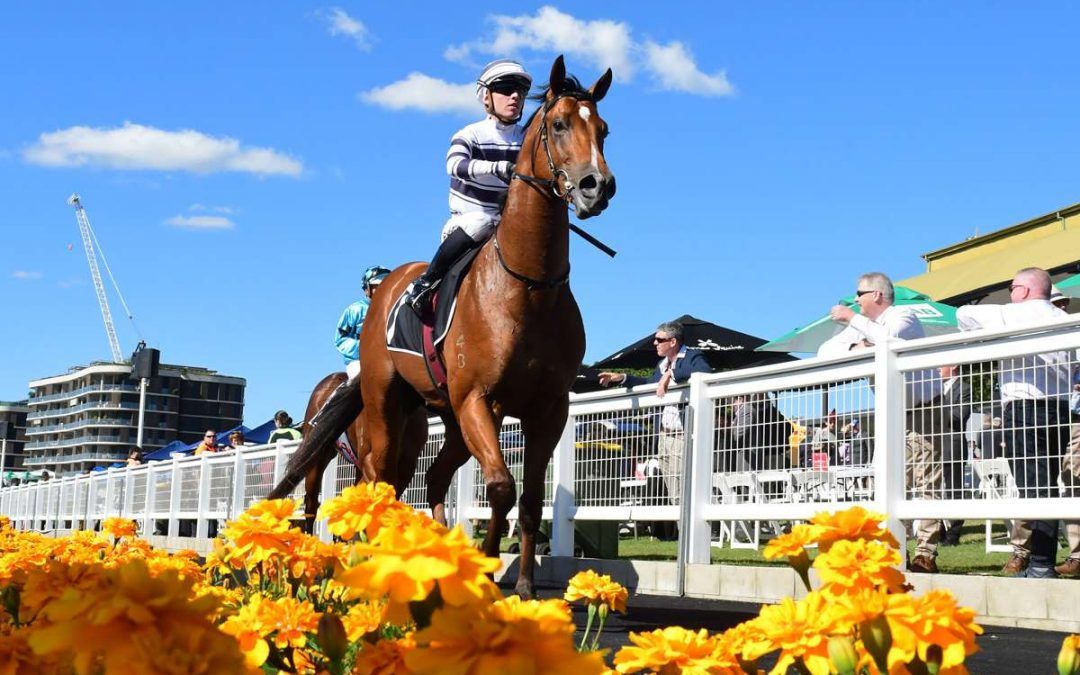 Ridden by Ben Thompson for Steve O’Dea and Matthew Hoysted, Uncommon James travelled just off the speed set by Maotai. When that son of Not A Single Doubt began to feel the pinch after doing some work to find the front, Uncommon James pounced.

The son of Cable Bay came clear to defeat Maotai by a short-neck with a further two and a quarter lengths back to another son of Not A Single Doubt, King High, in third.

A homebred for Lavin Park Racing and Breeding, Uncommon James broke his maiden at his previous start at the Sunshine Coast, having being nosed out by Lime Soda in his career debut at the Gold Coast.

Uncommon James is the first foal to race out of the stakes-placed, 5-time winning, Jet Spur mare Pickabee.

A sister to the Listed stakes-winner Emmalene from the family of Stradbroke Handicap contestant Niccanova, Pickabee has a weanling filly by Capitalist and was covered by Yes Yes Yes last spring.

A Group II winning son of Invincible Spirit, Cable Bay shuttled to Woodside Park Stud for four seasons, 2017-20, but it was not without incident..

Highclere Stud obtained an injunction from the British High Court to stop Cable Bay from leaving quarantine in the UK only hours before he was due to board an International Racehorse Transport flight bound for Woodside Park Stud in Victoria in 2019. He eventually did make the trip and covered 104 mares that season, which dropped to 79 last year.