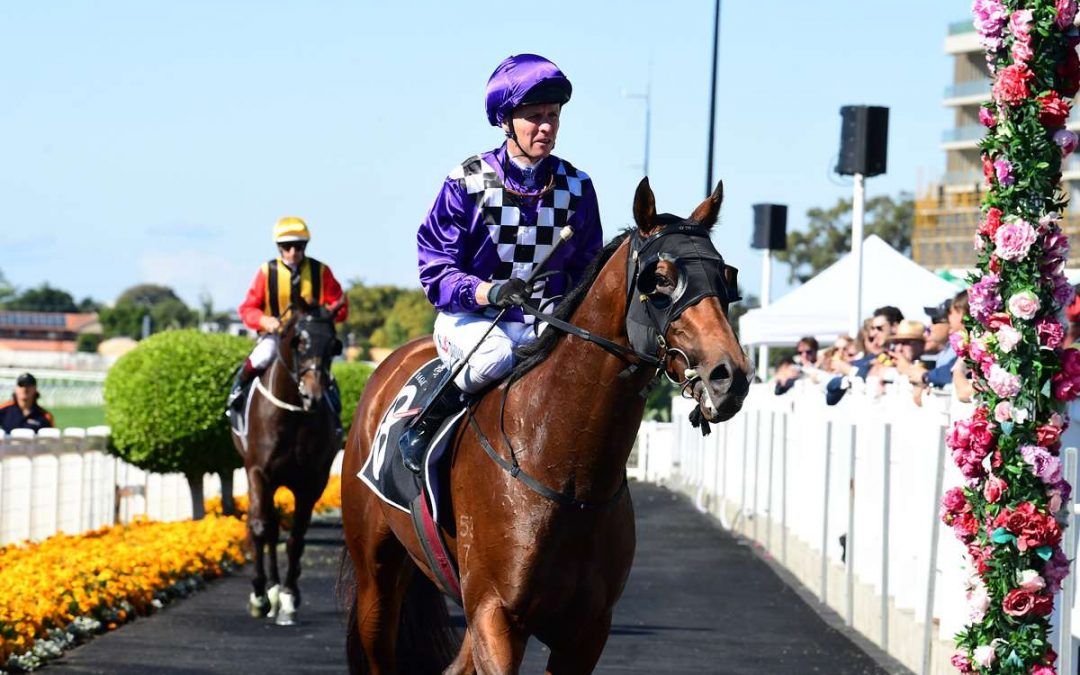 The $200,000 QTIS Gold Jewel at Eagle Farm over 1300m was won by TUMBLER RIDGE (Spill The Beans – Factor Fiction) who sat behind the pace and ran down BOOMSARA (Spirit Of Boom – Passara) with SAFEWORK (Spirit Of Boom – Ossie’s Secret) coming on late for 3rd.

Tumbler Ridge, trained by Steve O’Dea and Matt Hoysted was the baby of the field and his win, a very tough effort as he out-kicked Boomsara down the running, highlighted just how strong this year’s Gr 2 Queensland Guineas over 1600m was.

He had run a solid 4th in that but was beaten nearly 7 lengths by Private Eye. Second home that day was Apache Chase who then won last Saturday quite brilliantly and is now one of the favs for next week’s Gr 1 Stradbroke over 1400m.

Between Apache Chase and Tumbler Ridge was Kukeracha in the Guineas, who won the Gr 1 Queensland Derby last week.

It certainly panned out that way with his crushing defeat of the older horses here.

He let the roughie Mishani Hustler lead and do the bullocking work before Kerrin McEvoy decided to move on him and challenge just after turning for home.

Just a moment before that, Boomsara with Hughie Bowman on top, had issued his own challenge to the leader and had strode to the front so Tumbler Ridge was forced to work hard to catch him.

There was a 4kg pull in the weights in favour of the young horse and he proved too strong making it two wins from his past three races.