IT’S ALL TALK is all action 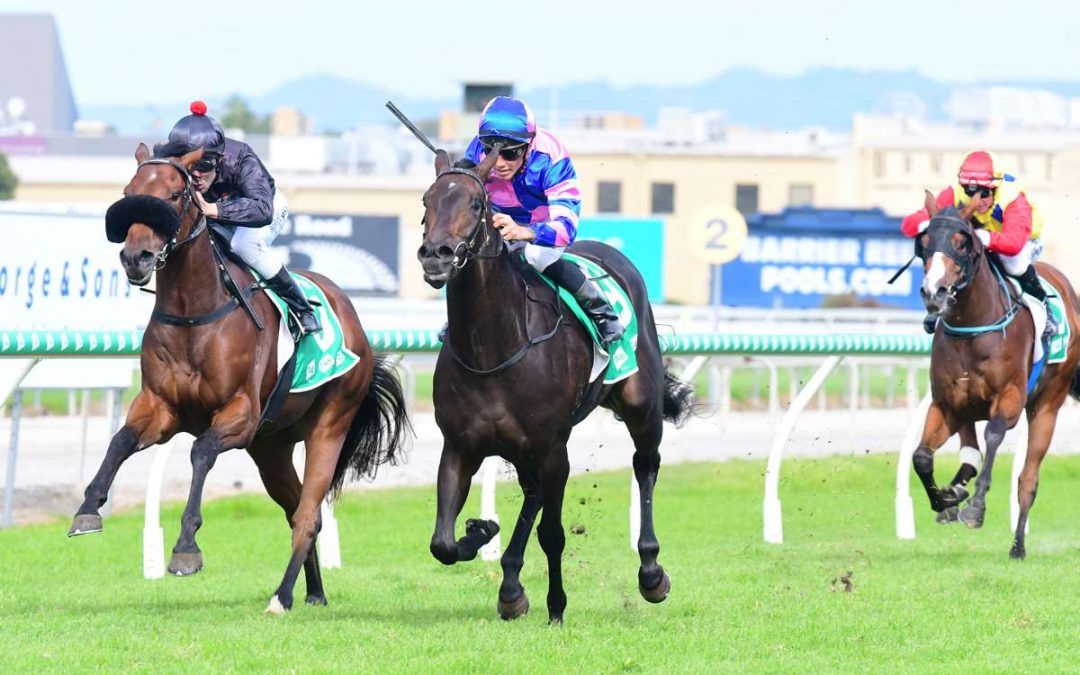 The stable is well versed in the SEBRING progeny and on Saturday at the Gold Coast, another promising youngster by Widden Stud’s late stallion was unearthed.

IT’S ALL TALK has a way to go before reaching the level of former stable members SESAR and CANDIKA (and possibly FETCH) but showed a touch of class when disposing of her maiden tag over 1400m.

Despite getting shuffled back to third last after beginning well, the filly was eased off heels soon after straightening and came with a sharp burst to score by a length for Jag Guthmann-Chester.

The runner-up BAYERISCHE was game but no match for IT’S ALL TALK, with another 3.3 lengths back to third.

IT’S ALL TALK may have gone winless in three previous starts but finished fifth behind subsequent stakes winner SUBTERRANEAN on debut last year before a second to MISTER LARRABEE in class one company.

The daughter of SEBRING is the first winner and second foal from ANABAA mare CHIT CHAT. The half-sister by SPIRIT OF BOOM was sold for $170k by Kenmore Lodge at the Magic Millions QTIS Yearling Sale earlier this year.

IT’S ALL TALK was retained to race by Kenmore Lodge and partners after being withdrawn from the 2020 Inglis Classic Yearling Sale.