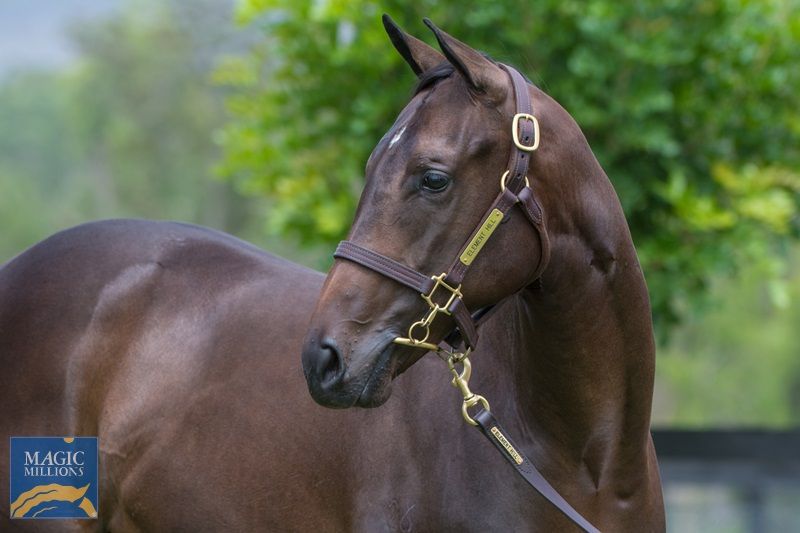 As far as debuts go, SEBRING 2YO FETCH could hardly have been more impressive at Grafton Thursday.

The Steve O’Dea and Matt Hoysted-trained filly started an odds-on favourite in the 1006m Maiden Plate and proved far too good for older opposition.

Rider Ben Thompson had FETCH positioned behind the speed before pouncing on a gap at the top of the straight.

Despite showing some greenness when asked to quicken, FETCH took the split with plenty of gusto and exploded away over the final 100m to win by a widening 3.7 lengths.

Given the filly is bred to get over much further than five furlongs, Thursday’s debut win certainly bodes well for her career.

Grafton has long been a happy hunting ground for our BOBS-eligible horses, most recently another 2YO, STELLAR MAGIC, broke her maiden at the Northern Rivers track before graduating to Brisbane Saturday metropolitan company. The STAR TURN filly is now poised to start in the Listed Dalrello Stakes (1000m) at Eagle Farm on Saturday week.