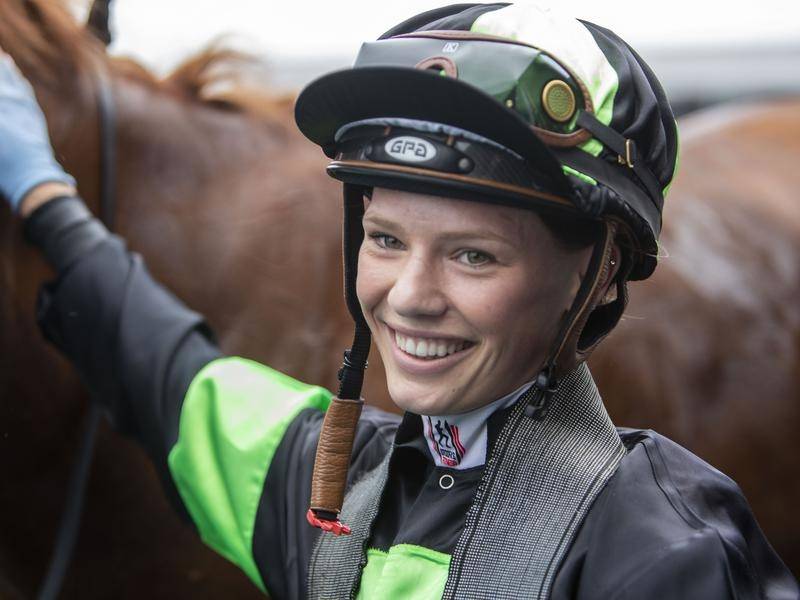 Jumping from the inside barrier of nine, RED RUBI was afforded a lovely run behind the leader which was in stark contrast to her last start when taken on in front and compounding late over 1400m at Eagle Farm.

Rider Stephanie Thornton hugged the rails on RED RUBI turning for home and when the leader shifted out under pressure, the race was there for the taking.

The Steve O’Dea and Matthew Hoysted-trained filly dashed clear at the 200m and went onto score by a dominant margin of 3.25 lengths, relishing both the soft track and 1200m distance.

RED RUBI was purchased for a bargain $35,000 from Yarraman Park’s draft at the 2019 Magic Millions Gold Coast Yearling Sale and since then, her half brother SCALLOPINI (also raced by Proven Thoroughbreds), has won a pair of stakes races earned a tick under half a million dollars.

Thursday’s result continues a fantastic start to the new year for Proven Thoroughbreds, with RED RUBI being the 9th winner since January 1.