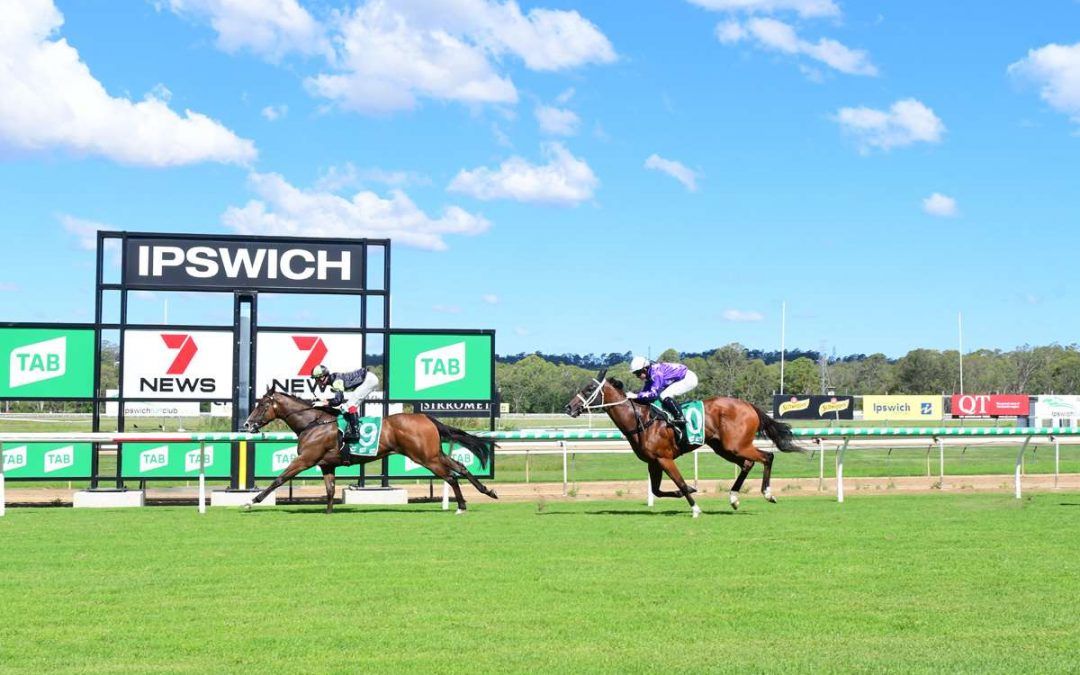 Rising Queensland apprentice jockey Kyle Wilson-Taylor won his first race for the Steven O’Dea and Matt Hoysted stable with a confident steer aboard RICH LISTER at Ipswich on Saturday.

RICH LISTER was a drifting second favourite in the QTIS 3YO Maiden Handicap (1200m) but gave her backers little reason to panic as she charged out of the gates before settling behind a fierce-going leader.

Wilson-Taylor sensibly brought the daughter of RICH ENUFF out of the leader’s slipstream before the turn and quickly challenged for the front.

As the leader compounded, RICH LISTER established a healthy advantage at the 200m mark and went on to score by 1.3 lengths.

The win was the first leg of a race-to-race treble for Wilson-Taylor, who continues to turn heads on the Queensland provincial circuit.

Meanwhile at Doomben, the stable was represented by HE KNOWS and YOU MAKE ME SMILE. Both horses were gallant in defeat, settling for runner-up honours.

Proven Thoroughbreds’ 2021 all ladies syndicate is a filly by EXCEED AND EXCEL from SQUANDERED (HIGH CHAPARRAL). Click here for more details.