Another double for O’Dea & Hoysted 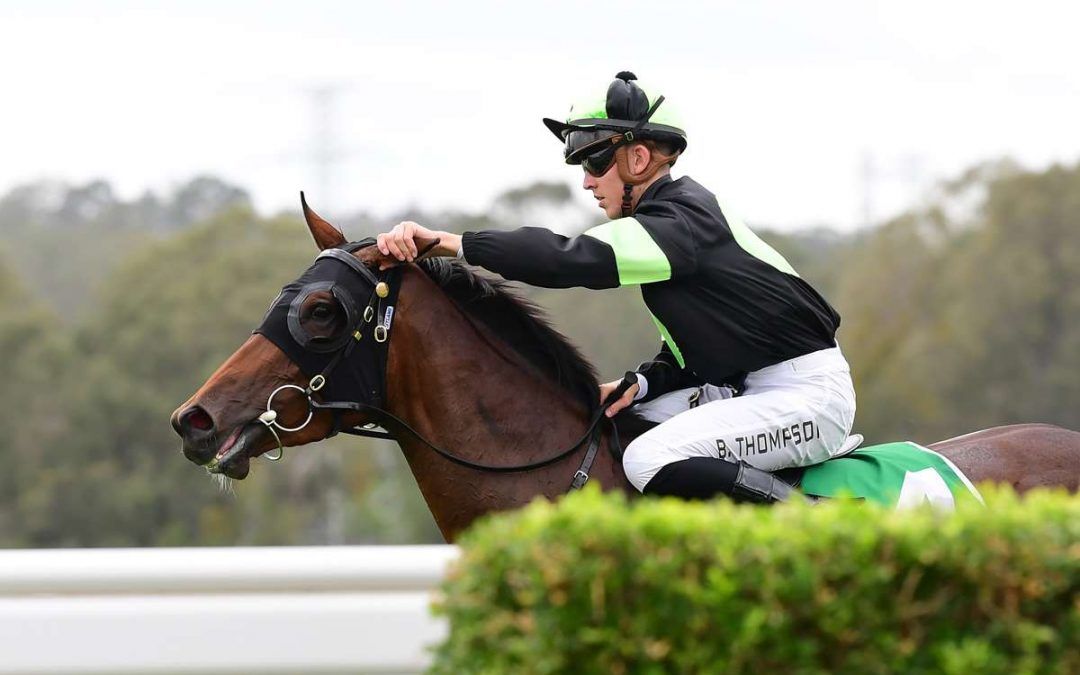 The recently-formed training partnership of Steve O’Dea and Matt Hoysted continues to go from strength to strength with the stable recording a Proven Thoroughbreds double at Ipswich on Wednesday.

After beginning well from the barriers, rider Ben Thompson elected to position BETTER GET SET outside the lead and that decisive early move proved crucial as the three-year-old filly dashed home in 33.77 seconds for the last 600m, setting a near impossible task for the chasers.

The daughter of BETTER THAN READY went to the post 1.3 lengths clear of the runner-up and banked a healthy cheque of $32,550 – courtesy of the QTIS Fillies bonus scheme. With two wins in her four starts as a 3YO, this is a filly on the up.

The result was timely as Proven Thoroughbreds is currently syndicating BETTER GET SET’s full brother – BETTER THAN READY x RIDOLFI 2YO colt. He is up to doing fast work in his training and shares are available from $2500 + GST for 2.5%.

Later in the meeting, SO YOU SHOP pulled out a gritty win in the 1350m Class 1 Handicap. Also ridden by Thompson, SO YOU SHOP was wide and without cover for most of the race but fought doggedly in the straight to repel the swoopers and win by a half-head.

The SO YOU THINK gelding has been his own worst enemy at times – using up energy and sweating up pre-race – but on Wednesday he was a different horse which certainly boosted the team’s confidence in an improved performance on his first-up 6th at Ipswich three weeks earlier.

The winning double was the second this month for O’Dea and Hoysted and takes Proven’s tally of winners to 42 for the year and 23 for the 2019-20 season.