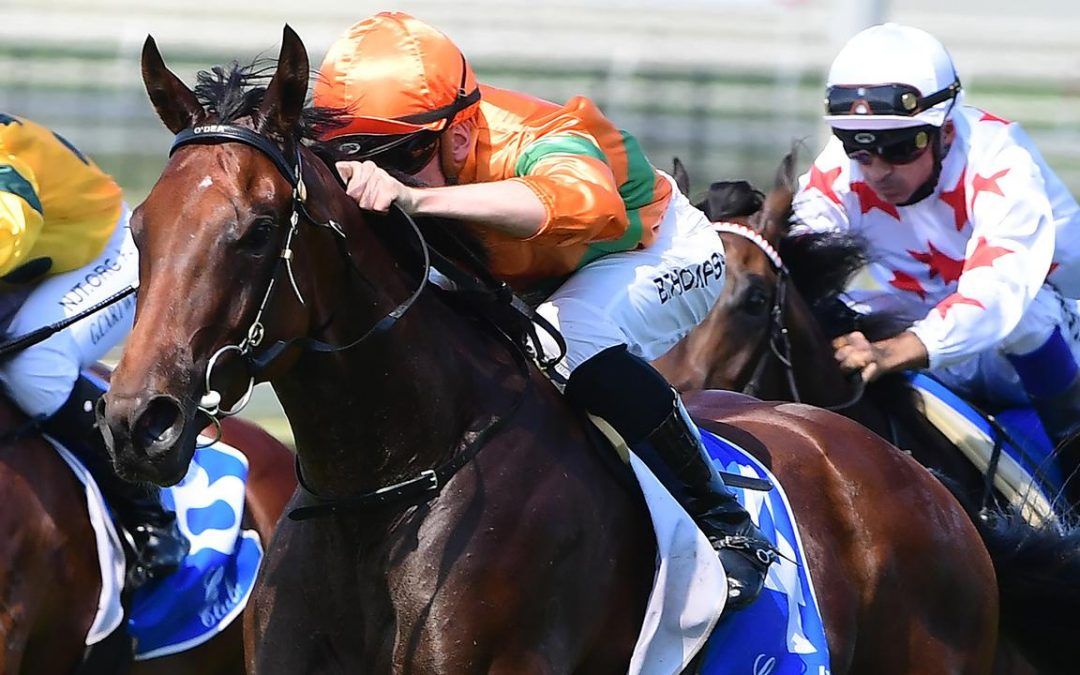 Steve O’Dea has another smart galloper on his hands in the shape of Dominant King, who came from well off the pace to carve out fast time in his introduction to Saturday racing at Doomben.

O’Dea, who now trains in partnership with long-time foreman Matt Hoysted, had expressed surprise how Dominant King was beaten on debut at the Sunshine Coast and was relieved to see him take improvement and win next time out at Ipswich.

The Deep Field gelding took another giant leap forward on Saturday, coming from worse than midfield to stop the clock in 1:8.67 for the 1200m. Punters knew Dominant King’s potential, backing him to displace Kavak at the top of the market and run the $3.20 favourite.

The biggest challenge for O’Dea now may well be to keep the horse in the stable, as there’s sure to be offers coming from Hong Kong.

For now though, he’s hoping to get Dominant King through to the Magic Millions in January.

“He’s still a bit green and is a work in progress,” O’Dea said.

“He’s still a bit of a kid. He has a lovely big action, but is probably still learning how to use himself.

“He’s definitely a horse on the way up.”

Dominant King races in the colours of Joe Rapisarda, who has raced a string of handy horses with the stable over the years. It completed a winning double for Ben Thompson, who won earlier on the Chris Munce-trained Rhapsody Rose.