BETTER GET SET jets to victory 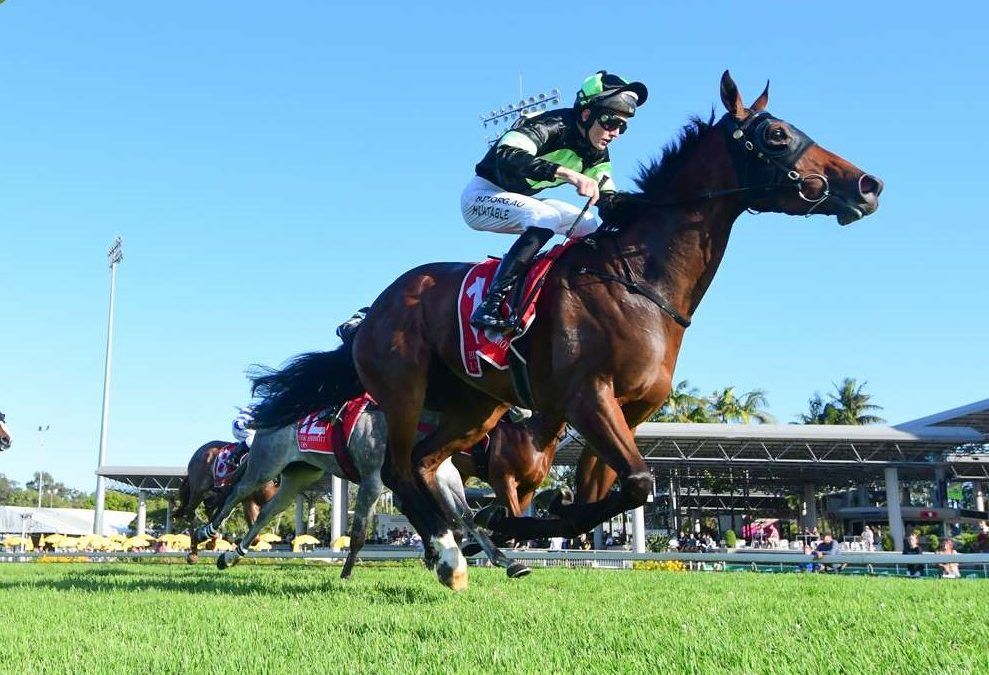 Promising filly BETTER GET SET continued a hot run of form for Proven Thoroughbreds and trainer Steven O’Dea with a strong win at the Sunshine Coast on Sunday.

In what was our third winner for the weekend and 15th since the season renewed on August 1, BETTER GET SET collected a healthy $24,400 for saluting in the 1000m QTIS 3YO Maiden.

The daughter of top Queensland sire BETTER THAN READY was ridden a treat by apprentice Justin Huxtable, settling just behind the speed before taking a split in the straight and racing clear to score by a length.

It should be recognised that Huxtable has been riding in terrific form over the last four weeks with nine winners for a strike rate of 22 percent.

Sunday’s result was made sweeter by the fact that Proven purchased BETTER GET SET’s full-brother earlier this year – the BETTER THAN READY x RIDOLFI (FASTNET ROCK) colt (pictured below). 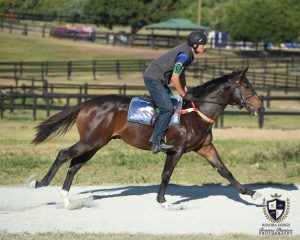 Shares are still available in this colt with prices starting at $2,500 + GST for 2.5%. He’s due to return to work in the next couple of weeks and impressed Steve when last in the stables.

Both BETTER GET SET and her full-brother are products of Lyndhurst Stud, where BETTER THAN READY stands for a fee of $33,000 (inc GST).

There’s a good argument to say his fee should be higher than that, considering the number of 2YO winners he’s produced from his first two crops: