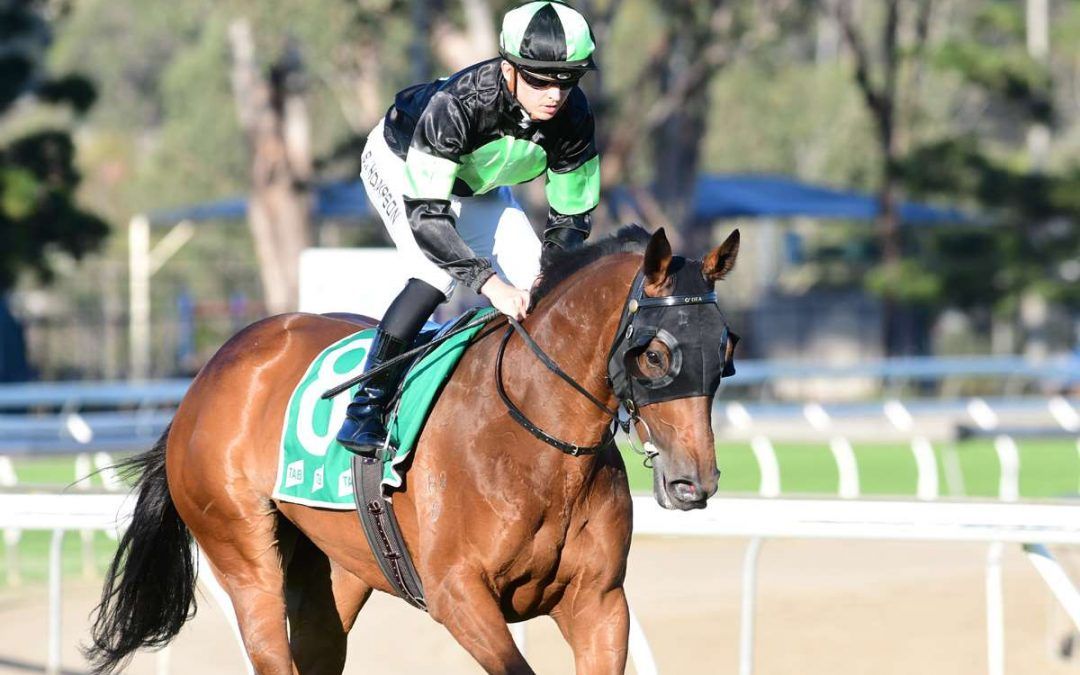 In her first run outside maiden company, OCEAN TREATY relished stepping up to a mile, wearing down the well-supported favourite to score by three-quarters of a length.

Coming to the home turn the four-year-old mare was off the bit and chasing but true to her staying bloodlines, she found under pressure and was strong late for rider Ben Thompson.

After a serious virus stifled her three-year-old campaign, the daughter of OCEAN PARK is certainly making up for lost time and gives the impression she will really come into her own once she gets out to 2000m and beyond.

Trainer Steve O’Dea has done a wonderful job in patiently bringing this mare up to fitness and now winning two races on the bounce.

OCEAN PARK’s offspring are firing on all cylinders at the moment, with the likes of KOLDING, TOFANE, and STAR OF THE SEAS featuring prominently.

OCEAN TREATY was a 2018 NZB Karaka Yearling from the draft of Haunui Farm.