RECKLESS CHOICE back in business 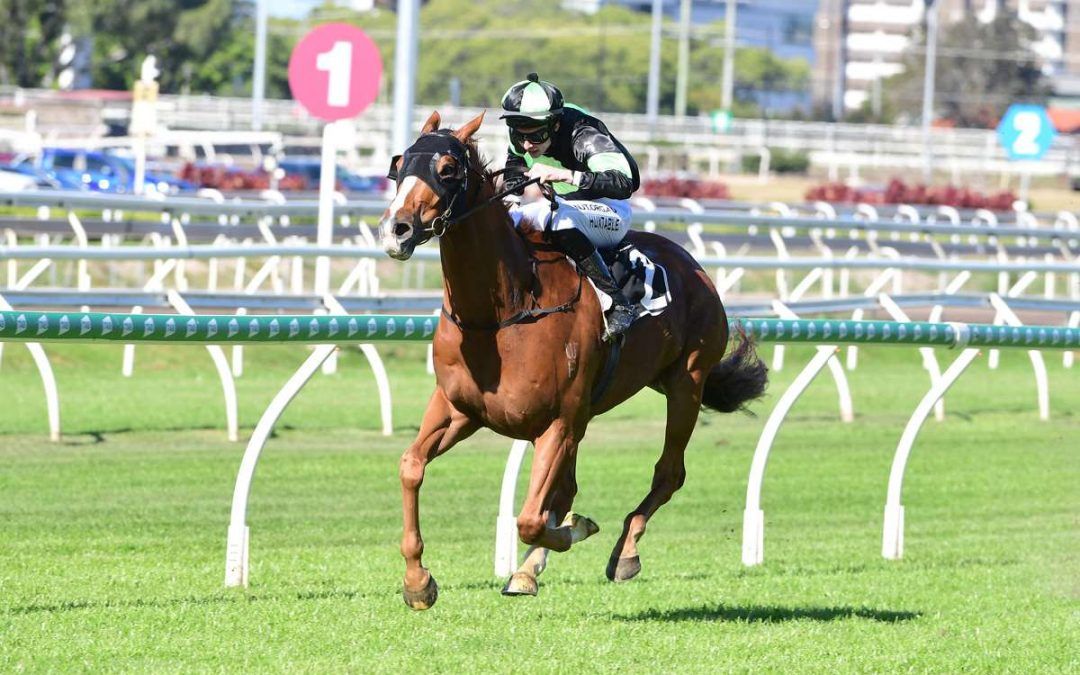 The son of CHOISIR was backed into favouritism in the 1800m Class 6 Plate and duly saluted by 3.5 lengths after a patient ride by apprentice rider Justin Huxtable.

The six-horse field was always going to be a battle of tactics, but Huxtable bided his time at the rear before bursting through a gap in the straight.

It had been just over a year between wins for RECKLESS CHOICE however the gelding had raced commendably in stronger company, including a second placing in the 1800m event on Magic Millions day.

Now a six-year-old, RECKLESS CHOICE is racing as though he could stretch out to 2000m but trainer Steve O’Dea will make that decision in due course.

His latest win took his total prizemoney past $400,000 from 32 starts, and continues a great run of form for the stable being our 10th winner in the last month (23% strike rate).