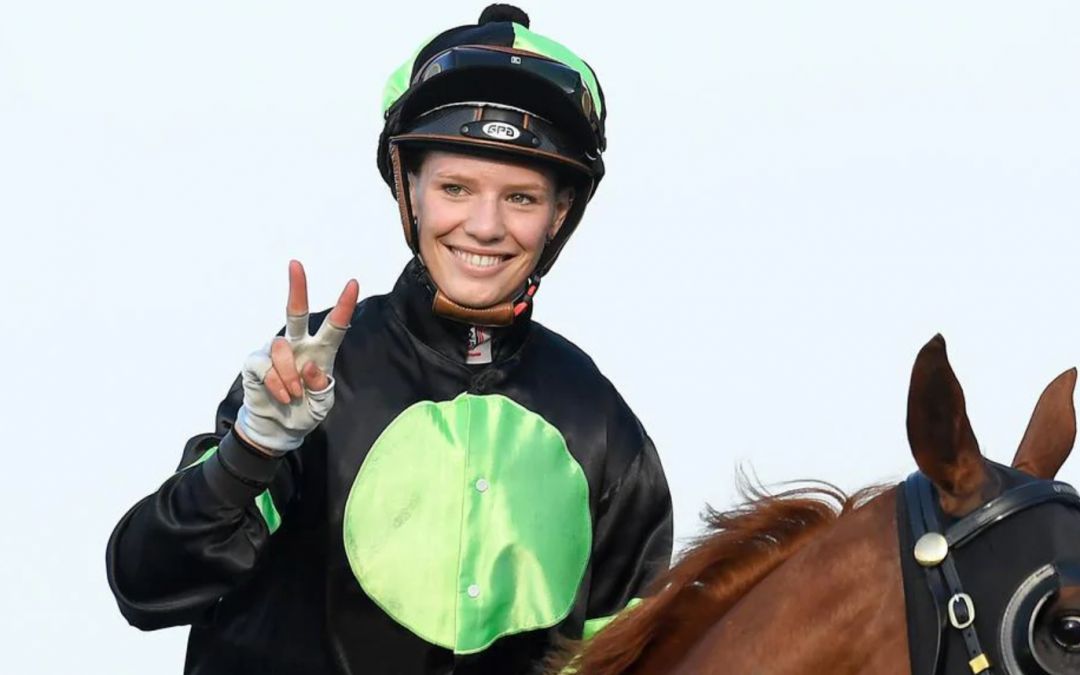 Five-year-old mare BRING ME SHOWERS rewarded her patient owners with an overdue win at Ipswich on Wednesday.

Returning from a short freshen-up at Kolora Lodge, BRING ME SHOWERS prevailed in a thrilling photo finish to the 1350m Fillies and Mares metropolitan maiden.

The daughter of SEBRING was buried away on the inside trailing some eight lengths from the leader but a clever ground-saving ride by Stephanie Thornton proved the difference in a race that was determined by the barest of margins.

Thornton navigated a passage between runners at the 100m mark and the pair burst to the front before resisting a late charge by STYK AT IT down the outside.

The mare’s maiden win had been a long time coming for her patient group of owners.

Since making her racetrack debut in April 2018 where she failed to finish, injuries had limited BRING ME SHOWERS to just eight subsequent runs over the following two and a half years.

But credit to the owners and trainer Steve O’Dea for persevering with the horse, who was finally afforded some luck on raceday and shed her long-standing maiden tag.

BRING ME SHOWERS is a graduate of the 2017 Magic Millions Gold Coast Yearling Sale and our 22nd winner for the calendar year.

The result also enhances Proven’s winning strike rate with progeny of SEBRING to five from seven of which two are stakes winners (SESAR & CANDIKA).