Two on the bounce for JEWEL OF THE CROWN 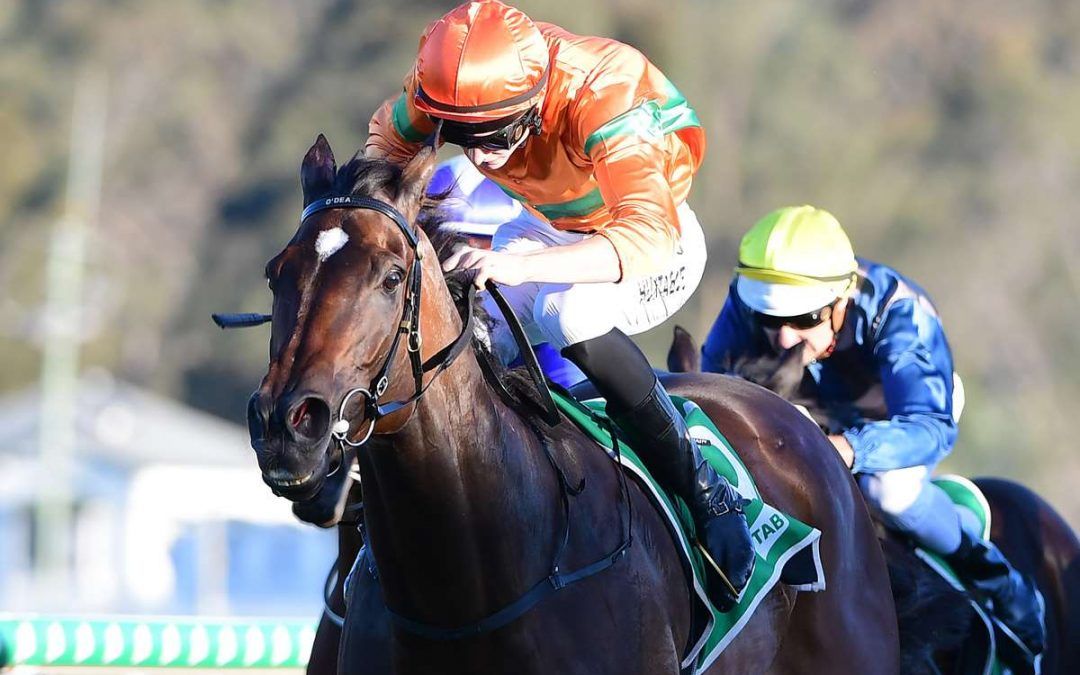 JEWEL OF THE CROWN made the notoriously difficult step from maiden company to a class one look easy at Ipswich on Thursday.

Ridden by apprentice Justin Huxtable, JEWEL OF THE CROWN mowed down tearaway leader LINCOLN SKY to win the 1710m handicap by a length eased down.

Since swapping Sydney for Brisbane, the five-year-old mare has won twice and placed twice in just four starts and has suddenly emerged as a stayer of the future for the stable.

She was untried beyond 1400m before Thursday but the daughter of SO YOU THINK passed the distance test with flying colours.

Steve O’Dea has intimate knowledge of the family, having trained the dam BIANCA JEWEL to five wins (including the Listed Princess Stakes) between 2010 and 2012, as well as a host of other siblings for long time client Joe Rapisarda.

The O’Dea stable will be represented by four runners on Saturday – veteran SABKHAT lines up at Eagle Farm while SHOOTING FOR GOLD, CENTRAL AMERICA and THE WILD ONE head to the Gold Coast.