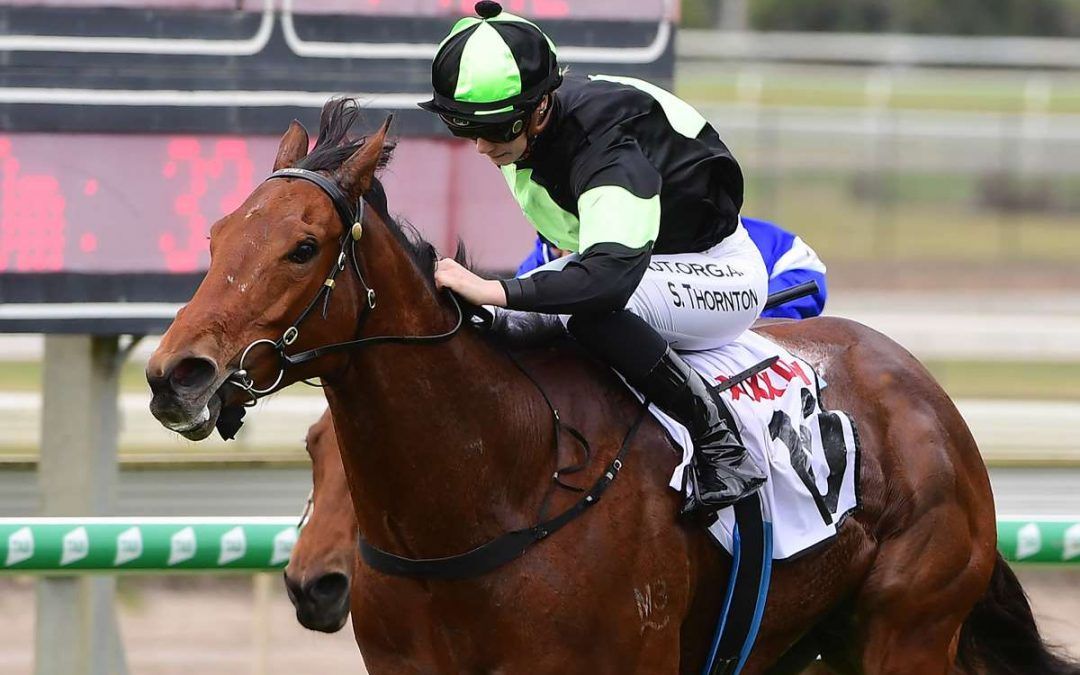 They say a change of scenery can be as good as a holiday for a racehorse and that adage rang true on Saturday as speedy mare KYLEASE rediscovered her mojo.

On debut for the Steve O’Dea stable, KYLEASE led throughout to win the 1200m Class 6 at Doomben with a length to spare.

Rider Stephanie Thornton ensured the daughter of CHOISIR controlled the race in front before dashing home the last 600m in 35.53 seconds on a deteriorating heavy (9) surface.

Winner at three of her first four starts, KYLEASE showed eary promise under the tutelage of Joe Pride but had lost her way in the last six months.

Joe recommended sending the mare north to reinvigorate her career and the move appears to have had the desired effect.

Saturday’s win was KYLEASE’s fifth from 15 career starts and boosts her total earnings to $231,565.

Whether it is prompted by weather/track conditions, programming, or loss of form (like in KYLEASE’s case), the ability to easily switch horses between stables in New South Wales and Queensland has been a huge asset for Proven Thoroughbreds.