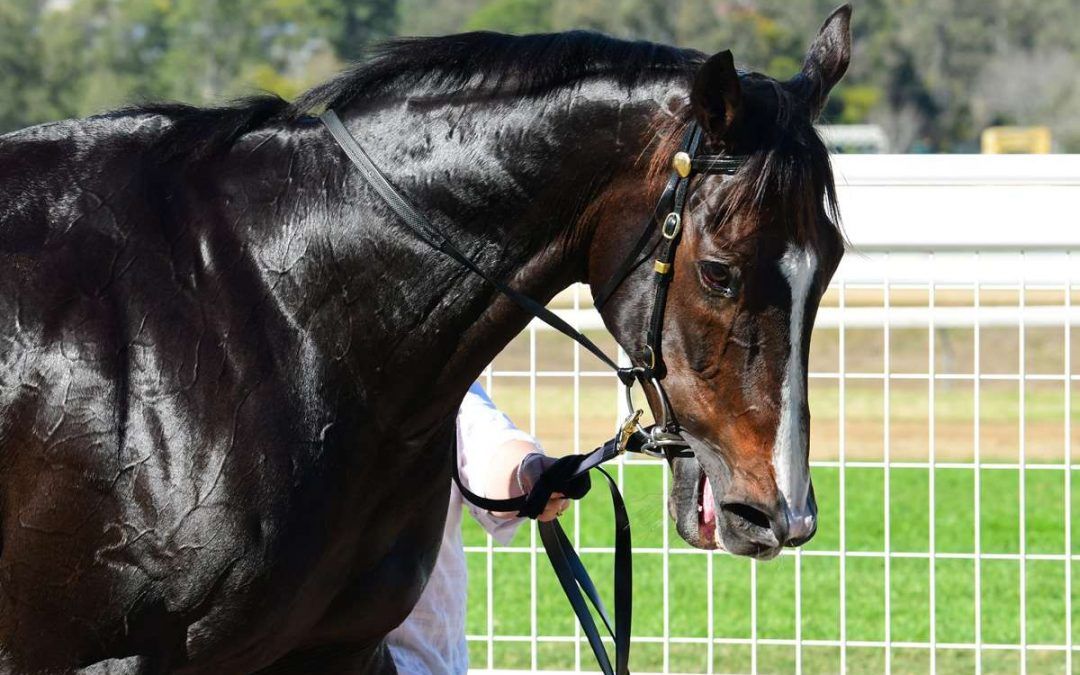 It was a fruitful weekend for the Steven O’Dea stable with LANGHRO and PARANGAS recording dominant wins at Ipswich and the Gold Coast respectively.

LANGHRO (pictured) made a welcome return to the winners’ circle in the 1200m BM78 Handicap for colts and geldings.

The seven-year-old son of LONHRO travelled in the slipstream of the leaders for apprentice rider Justin Huxtable before shooting up the rails to score by a comfortable 1.8-length margin.

The decision to freshen-up LANGHRO by O’Dea proved to be the catalyst to Saturday’s win – as the gelding appreciated coming back 400m in trip from a seventh-place finish over a mile at Doomben on May 30.

With six wins and seven minor placings from 22 starts, LANGHRO has been a handy performer for his owners at Kolora Lodge.

The O’Dea stable’s second winner on Saturday was for another long-time client the Lavin family.

It was the daughter of ROTHESAY’s second win from her last four starts and looks to have genuine staying potential based on the stamina she showed to win on Saturday.

In other results, JAMI LADY was a brave second behind SOLAR STAR in the Listed Gai Waterhouse Classic (1350m). In just 20 career starts, the grey mare’s prizemoney is approaching $500,000.