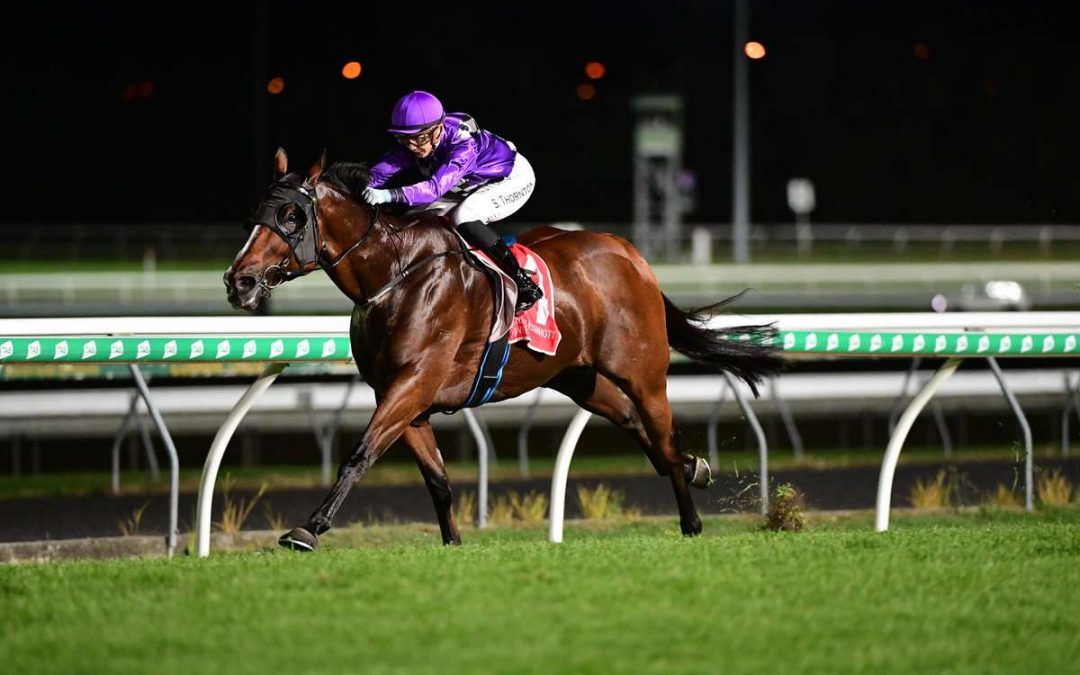 It was a one act affair in the sixth event at the Sunshine Coast on Friday as the Steven O’Dea-trained GEE TEE TEE won with 5.5 lengths to spare.

It was the four-year-old’s second victory in five career starts and made up for some lost time.

“He had a little niggle last year so we had to tip him out and start again but it’s great to see him come back and do that,” O’Dea said.

“I thought his first-up run the other day was good, he was just in the wrong part of the track,” O’Dea said.

“Today he went straight to the front and was dominant, so it was very pleasing.

“He’s out of a Galileo mare so he might be even better over a bit further.”