Stable overdue for change of luck in Cup 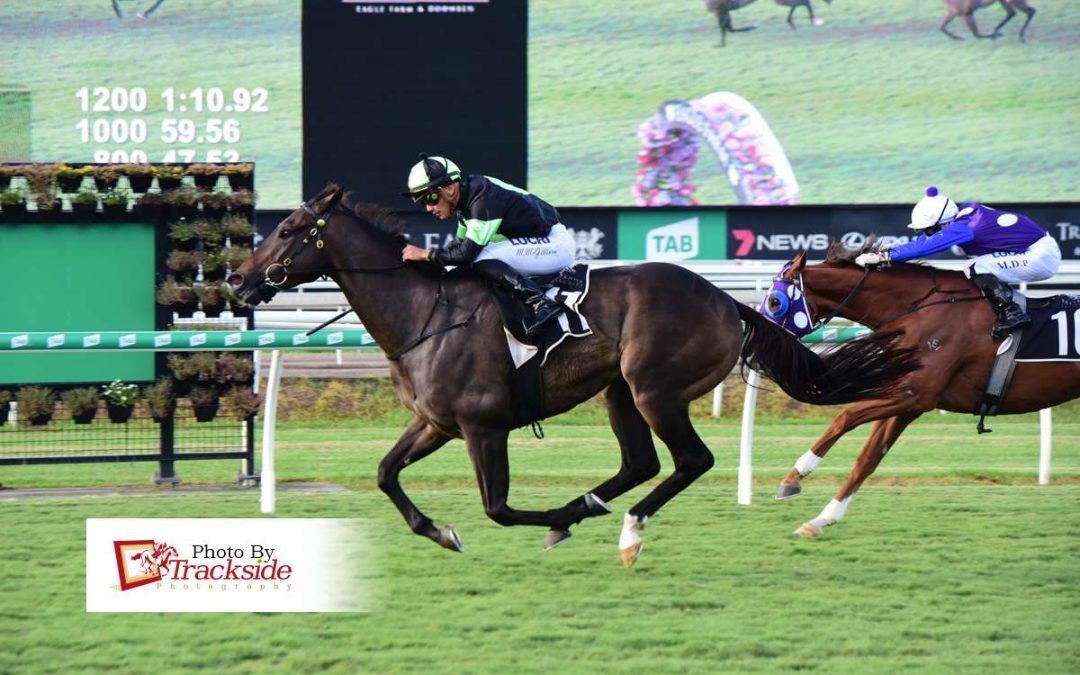 No-one would begrudge trainer Steve O’Dea a change of big race luck with Scallopini in the Listed Sunshine Coast Cup.

O’Dea is having another successful season and is firmly entrenched in the metropolitan trainers premiership top 10 with 17 winners.

He went to the Magic Millions day a fortnight ago with four genuine chances but luck went against him.

Handy staying prospect Reckless Choice was shuffled back to near last and gave away too much start before finishing second in the Millions Open.

It was followed by Scallopini who was sixth in the Magic Millions Snippets after he was badly hampered when Champagne Cuddles broke down.

Jami Lady was also luckless after being held up for a run from the home turn to the 150 metre mark before finishing fourth in the Magic Millions Fillies and Mares.

To complete a day to forget, O’Dea’s top Magic Millions Classic hopeful Gotta Kiss was late to the track after being caught in a traffic jam on the highway.

Scallopini looks ideally placed to give O’Dea a deserved change of luck on Saturday.

He drops in weight to 54.5kg and will start from barrier five.

“He has won three times at 1400 metres and missed a place only once at the distance. He is also unbeaten in three starts on soft tracks,” O’Dea said.

O’Dea won the Sunshine Coast Cup with Sir Moments in 2017.

Article by Mark Oberhardt (AAP) as published on Megasport https://megasport.com.au/index4.php?page=news&article_id=571779&s_type_id=20