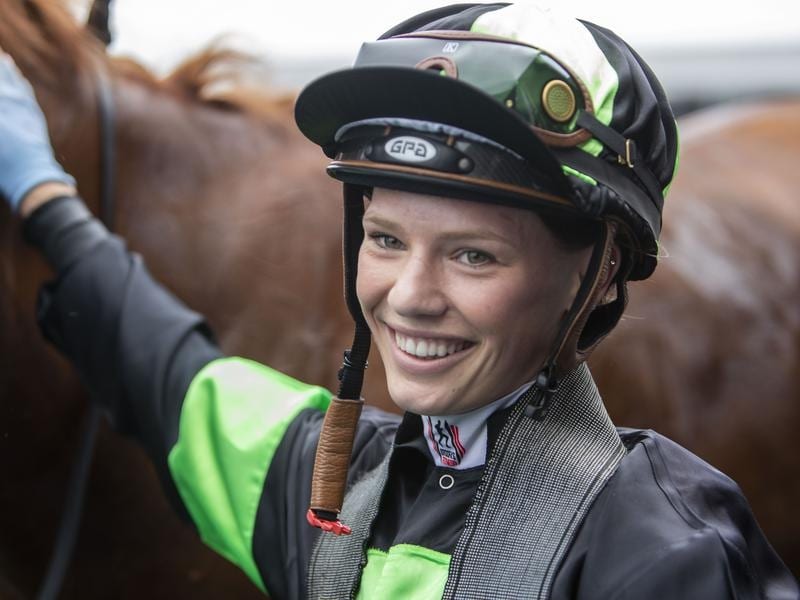 The decision by the Proven Thoroughbreds syndicate to increase their numbers with Eagle Farm trainer Steve O’Dea reaped another dividend when Cool Sequence continued on his path to the Magic Millions.

Jamie Walter’s group has been a great supporter of O’Dea for a decade but the association has gone to a new level this season.

“Proven have 35 horses with us these days and they really have been a great support for me. They buy nice horses and it is a pleasure to train for them,” O’Dea said.

“I don’t keep count of the number of winners we have had for the syndicate but it would be well over 50. This season has been particularly good and let’s hope that it continues.”

Earlier in the day O’Dea and Proven Thoroughbreds had Gotta Kiss who was narrowly beaten in a two-year-old race.

“Gotta Kiss is headed for the Magic Millions day and so is Cool Sequence. Whether he is good enough to win a big race on Millions day remains to be seen but we will be giving him his chance,” O’Dea said.

Apprentice Stephanie Thornton, who is apprenticed to O’Dea, rode her 13th metropolitan winner for the season on Cool Sequence.

“He just kept giving,” she said.