“They were hectic early,” O’Dea said. “I can’t say I wasn’t worried in the first half of the race when he was off the bridle chasing.

“He was starting to struggle coming to the turn, but the run came on the fence and there was plenty of room there and he went through his gears.

“Usually with those horses off the bridle chasing the whole way they tend to peak on their runs but he has finished off very strongly.

“It really is satisfying to get this colt to come here first up as a three-year-old. He showed so much raw ability last ‘prep’ so for him to go on and do what he’s done today was really pleasing.”

Sesar was able to run the 1200m in 1min 9.91sec despite the heavy track conditions, although jockey Jason Collett was also worried that some of his more highly fancied rivals might be too speedy for his colt. 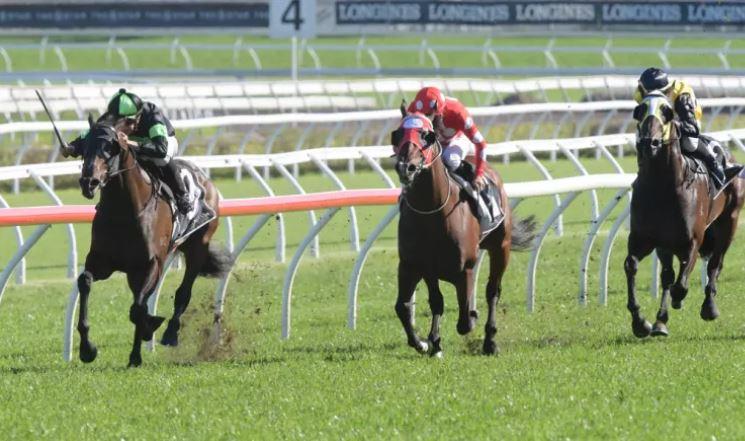 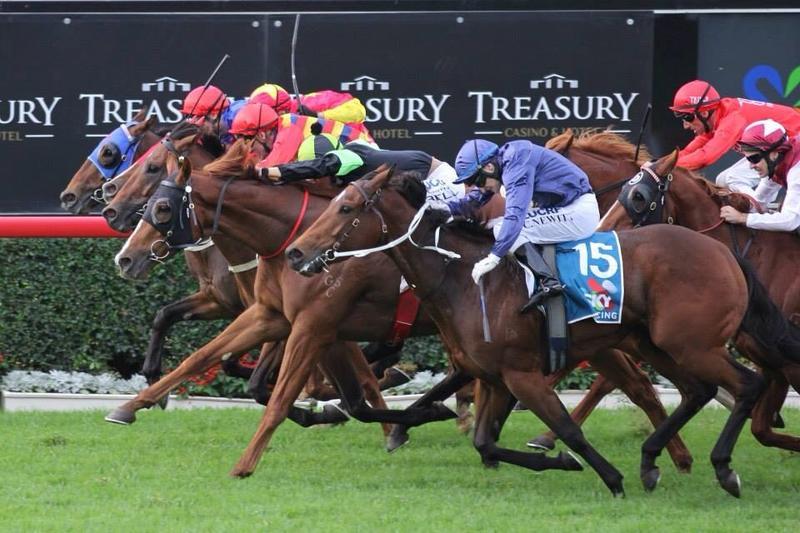 Sir Moments beats a class field to take out the Group 2 Queensland Guineas.

Sir Moments records a dominant win in the Listed Daybreak Lover over 1600m. 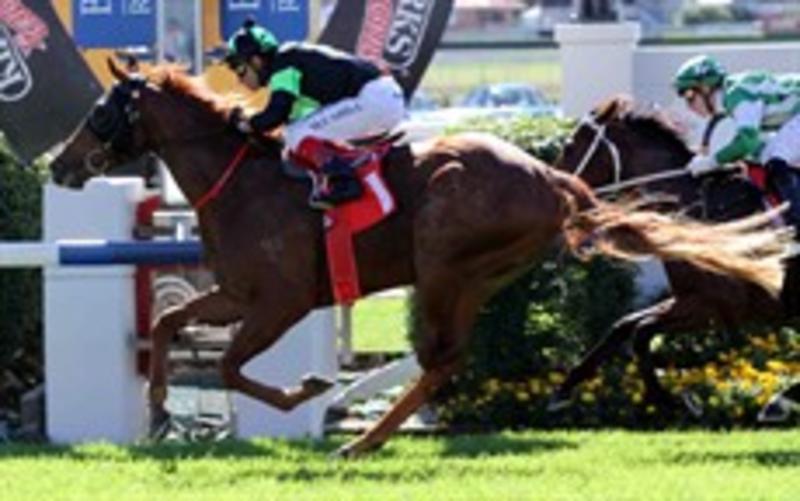 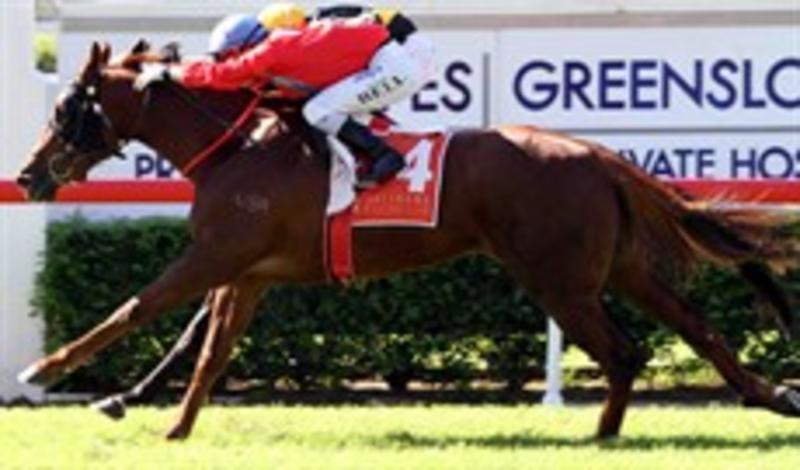 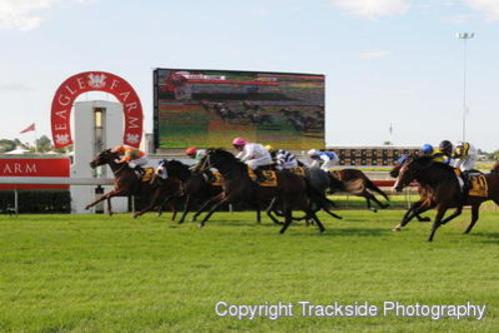 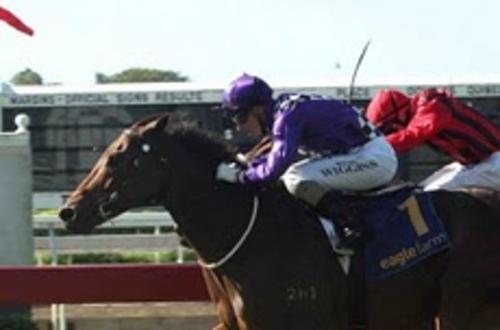 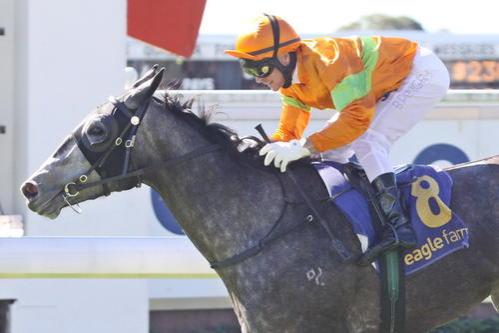 Bred and Owned by G Rapisarda